We can not stress enough how important it is to install fences on your property. It does not only adds value to your prized possession but also increases the overall security.

There are plenty of options out there for fencing. But among all, most do not have that much of an idea about the shadowbox fence with cap. We believe it does not get the attention it deserves.

That said, if you are interested in getting a shadowbox fence gate, you just came to the right place. As experts that handle fencing tasks, we know everything about it. And we will fill you with all information you need to know about the fence.

What is shadow fencing?

First, let us start by describing what a shadow box wood fence actually is. In a general sense, it is a particular style of privacy board fence, just like the other types of fencings that are available in the market.

The contractor of the company will generally use tall pickets to produce the horizontal shadow box fence.

This formation will create a look that will be pretty similar to a dog-ear fence or standard picket fencing system. However, that standard design resemblance will only be noticeable when you take a look at it from head-on.

Instead of attaching the pickets all on one of the sides of the rail, we, the contractors, will generally attach the pickets by creating an alternate placing pattern. In other words, each side of the picket will have an alternate face compared to the one that is beside it.

Additionally, the pickets will not be close to each other. The standard procedure of installing the capped shadow box fence is to leave at least two to three inches of space between each picket.

On that note, the shadow box privacy fence will carry the same primary advantages as standard fencing.

That means it will pen in the children and pets while shielding the property from view, which is something that you can not get from a standard fence. However, this decorative fence design is capable of offering unique features other than just protecting pets and children.

Furthermore, as the privacy fence will have alternative pickets, the overall durability level will be higher than the regular fences. That means you will not need to call us, the contractors, that often.

What Is The Purpose Of A Shadowbox Fence?

As the name suggests, a shadow box fence gate will create shadows in your yard. So, you can see that it is amply named. The type of fencing can also offer quite a unique look to your property. Do you know how? Because it holds the ability to create the same look on both sides of the fence.

But those are not the only purpose of the fencing system. Also, the shadow box fence with cap can offer an overall lifespan as the pickets are set at an alternating pattern. With proper maintenance, these fences can last for years without showing any issues.

Shadowbox Fence Vs Board On Board Decorative Privacy Fence 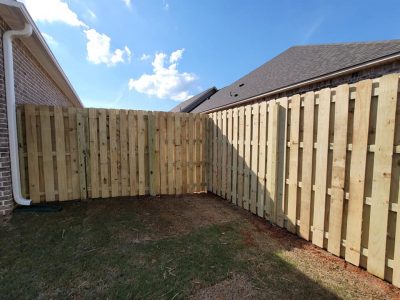 When it comes to shadow box fence vs board on board, a couple of things make each fencing stand apart. Firstly, a board-on-board fence will have overlapping pickets. The pickets will be attached to the same side of the fencing. For that reason, the looks will not be the same as the shadow box fence.

Furthermore, there will not be a high amount of gap between the pickets. That means, unlike the shadow box fence, the board-on-board will not be capable of increasing the airflow inside the yard.

What are the benefits of a shadowbox privacy fence?

The capped shadow box fence can bring a couple of advantages to the table. Want to know about them? Continue reading.

The name of the fence top cap says it all. It is basically a cap that contractors will install on the top of a privacy fence system. It can offer a unique visual look to the fences. Also, it adds protection to them as well.

Take the capped shadowbox fence, for example. You will notice that it has a wood fence top cap.

That adds a unique look to the fence. Yes, there is an uncapped version of the fence available. But those will not bear the same durability level as the capped version. 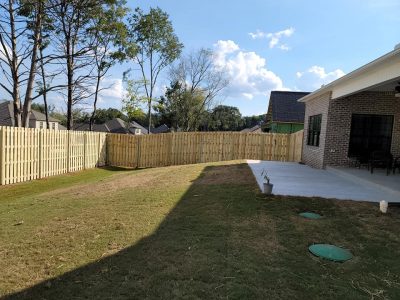 One of the advantages that the shadowbox fence can offer is a higher durability level. Thanks to the alternating pattern, the rail will have an even weight distribution. For that reason, the stability increases, which will eventually increase the durability as well.

With proper care, the solid wood setup can last for at least five years without showing any issues. Also, if the shadow box fence gate is of solid wood, it will have an enhanced overall lifespan. The solid wood will be capable of handling a good amount of abuse as well.

How do you stain a shadowbox fence?

Carrying out the wood fence stain project can become easy if you have a fair idea regarding the process. But which procedure is actually correct?

Well, first, you would need to start with rinsing the horizontal shadowbox fence. Ensure that there is no dust or debris on the surface. Then, fill in any of the holes that are present on the shadowbox fence gate. Use a good putty for this step.

After that, get yourself a spray and fill it up with the stain that you want to use. Start from the very beginning and utilize the even up and down stroking pattern to cover the entire surface. Finally, use a foam brush to stain the places that the sprayer could not reach. This is the process that contractors from a company would generally follow.

So, if you can carry the process out properly, you can make the shadowbox achieve a stained-look, which will be very similar to what would a contractor of a company could offer.

About the Author: John 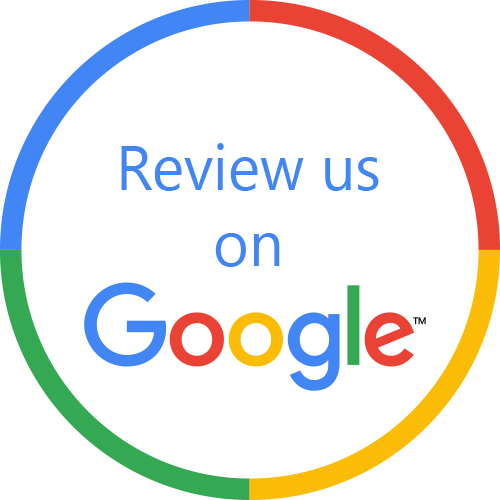